(Yuba-Sutter, CA) – A new event is coming to Marysville, known as Population Anime-Con. The Appeal-Democrat reports a “love for anime by the organizers” is the inspiration for the event, and a desire to “do things differently and in a way that includes the community,” and lists the ‘masterminds’ as Santi Jayy, Monica Lagunas, Virginia Yáñez, and Ruth Soto from Apples Personally Yours on D Street in Marysville.

Population Anime-Con will include a cosplay tournament at 2:00 that afternoon and feature voice-actress Elise Baughman. The paper also notes R2-D2, of “Star Wars” fame might even make an appearance. Food trucks and carnival games will also be on hand.

The family friendly event is set for this Saturday, from 9 until 9, at 420 D Street in Marysville. Admission is $8 for adults and $5 for those 17-and-younger and free admission for children under 5. 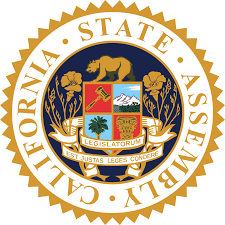 (SACRAMENTO) – Term limits, the pandemic and a once-a-decade redistricting process have combined to prompt a flurry of early exits from the California Assembly, leaving the chamber with an usually high number of vacancies.The latest resignation comes this week…after Assemblymember, Autumn Burke, a Democrat from Inglewood and chair of the influential Revenue and Taxation Committee,…

Many greater South Lake Tahoe residents are still unable to return to their homes as the Caldor Fire rages.  Crew members from insurance companies have begun using fire retardant on properties that are still standing in hopes of protecting them from the deadly fire.  Some have slowly begun returning to their homes, but many more…

(Yuba-Sutter, CA) – CHP / Yuba-Sutter is seeking potential witnesses to a fatal collision on HWY 99 at Wilson Road, just south of the Yuba City limits. The accident occurred Monday night at 9:35. The victim’s identity has not been released at this time. A 37-year-old Yuba City man was driving south in a black… 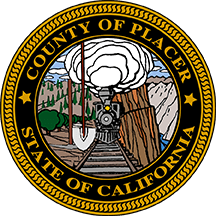 (PLACER COUNTY) – Dylan Lovitt…suspected of his role in a retail theft crime ring…is accused of stealing more than $33,000 worth of items from Target stores across Northern California. Auburn…Lovitt, pretty well recognized at this point…goes into the Target in town. In seconds…the cops are called.The staff stays calm. Lovitt…starts putting in a big load… 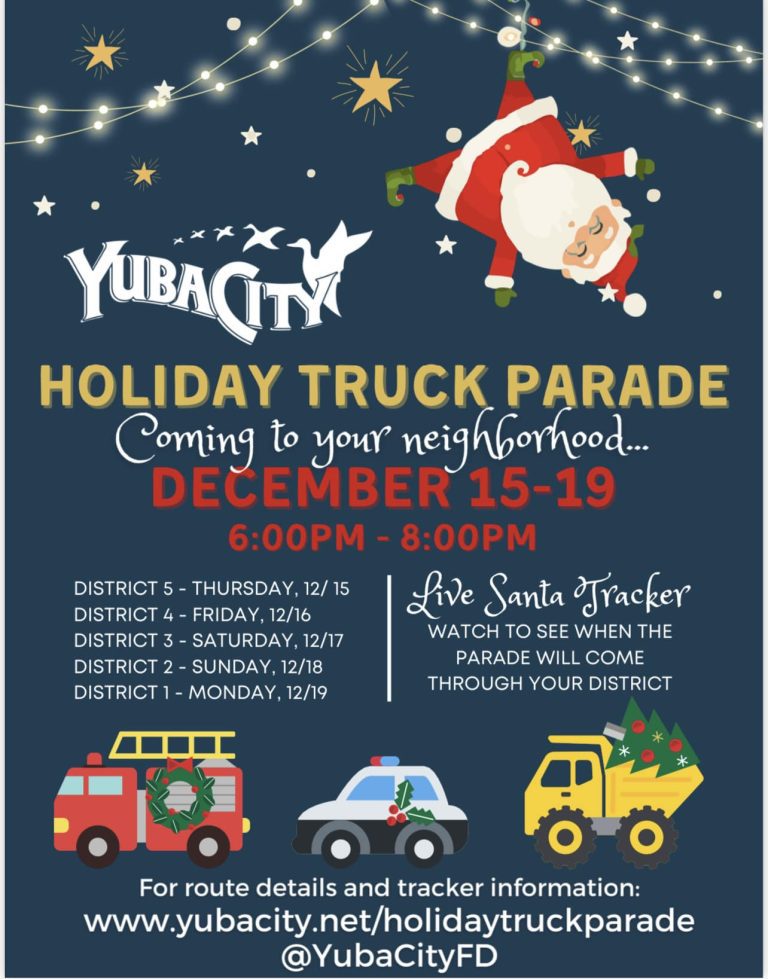 (Yuba-Sutter, CA) -The Yuba City Holiday Truck Parade kicks off today, as The City of Yuba City, Local Government is having its first ever Holiday Parade. This event includes City vehicles decorated for Christmas and a Santa sighting!There will be 5 installment of the parade, covering Districts 1 through 5 over the next five days…. 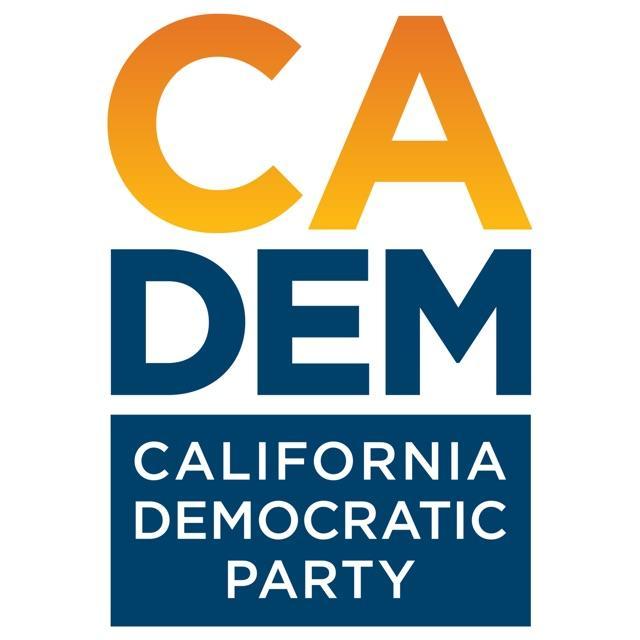 (Sacramento, CA)  —  California Democrats are trying to protect abortion rights after a leaked draft opinion from the Supreme Court suggest Roe v. Wade will be overturned.  The 1973 ruling protected the right to have an abortion.  California Senator Toni Atkins said during a press conference yesterday her and other legislative leaders are working to…