(Yuba-Sutter, CA) – Sunday morning at 6:40, the Yuba City Police Department received several 911 calls regarding a man armed with a hatchet, in the Raley’s parking lot. He was seen hacking away at a vehicle, then, used the hatchet to smash the windows of an occupied vehicle before walking away.

The hatchet suspect, identified as 44-year-old Larry Reed of Olivehurst, was then confronted by a Raley’s employee who had just arrived at work. Reed reportedly hit the employee in the leg with the hatchet, causing a non-life-threatening injury.

The employee then ran into Raley’s and Reed chased after him. Once inside, Reed ran through the store wielding the hatchet, sending customers fleeing, while another employee grabbed Reed and hit him with a product scanner.

Two other employees subdued Reed as officers arrived and took him into custody.

Reed was treated on the scene for an injury sustained in the employee take-down, then, booked for assault with a deadly weapon and possession of meth. 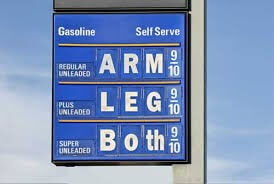 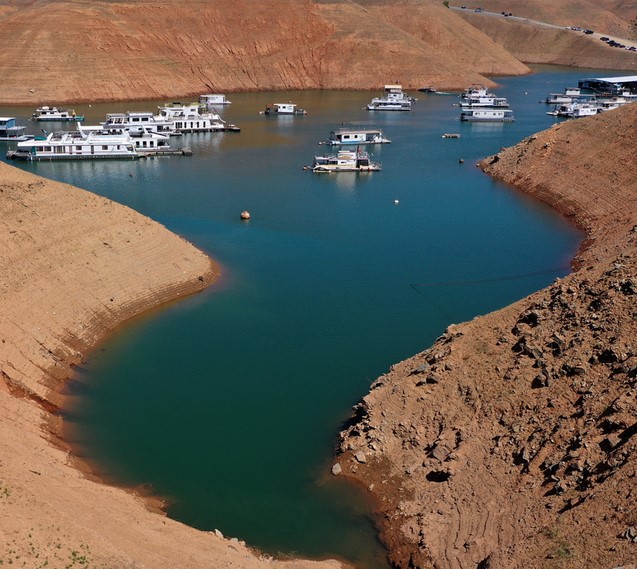 As anticipated for over a month now, the Hyatt Power Plant at Lake Oroville has been taken off line due to low water levels. This marks the first time it has been shut down due to water levels, since its construction. There have been periodic shutdowns through the years for maintenance and upgrades however. DWR… 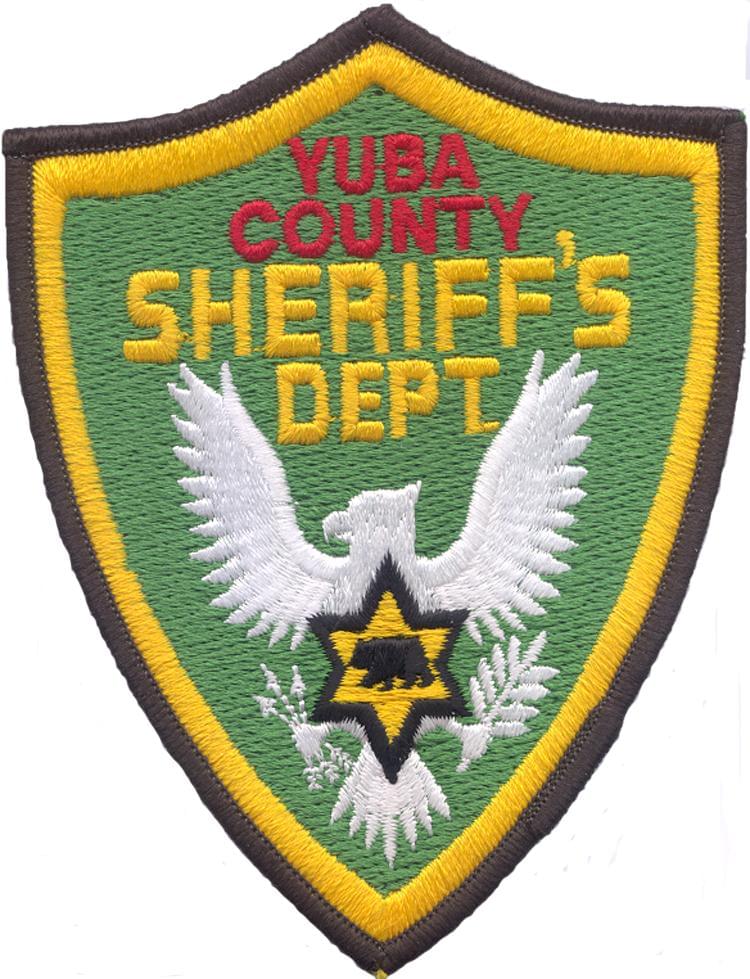 A suspected Olivehurst church burglar and vandal has been arrested. 74-year-old Mike O’Brien of San Andreas was taken into custody after a caller reported the incident at Emmanuel Faith Tabernacle to the Yuba County Sheriff’s office. A spokesperson tells The Appeal-Democrat the caller saw on security camera the suspect entering, vandalizing and then throwing property… 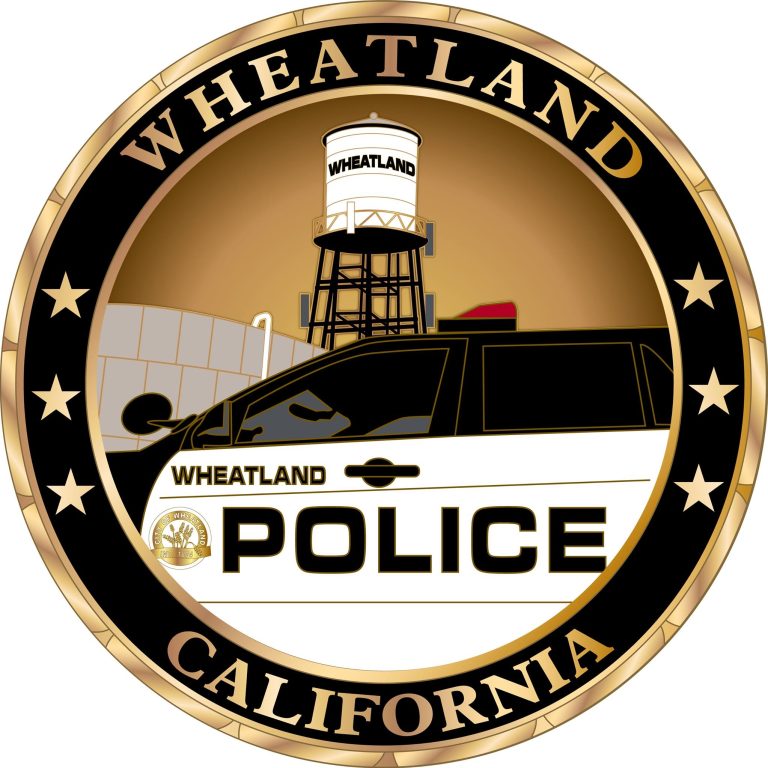 Wheatland Police Department release) – Spenceville Road between Main Street and McCurry Street will be reduced to one reversible lane between 8am and 5pm beginning on Monday, November 14th through Wednesday, November 16th for construction of an electrical utility service crossing for the Bear Ridge Apartments Project. Full two-way roadway will be open to traffic…

(YUBA-SUTTER) -Yuba Water Agency’s work…to remove around 280 dead and dying hazardous trees, around Lake Francis is pretty much done. Officials say the work will reduce wildfire risks…while helping to slow the spread of the bark beetle. They say the drought is the cause of bug problem.

(Colfax, CA) — It will be clearer today after a weekend of rain and snow. Caltrans officials issued chain controls yesterday for drivers headed towards the Sierra on Interstate 80. KCRA reported Interstate 80 at Colfax to the Nevada Stateline was shut down because of zero visibility from the snow.Strong winds caused power outages in…