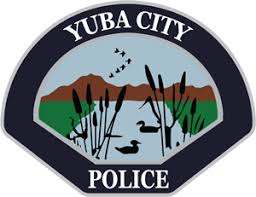 Based on the investigation, a search warrant was issued and served at his residence. Several electronic devices were seized and the contents were examined by Detectives. During the examination of the electronics, Detectives located hundreds of images of child pornography. In addition, they located a local juvenile female victim who Mr. Wilkerson contacted and obtained photos of her. After locating the images, an arrest warrant was requested and issued for Mr. Wilkerson.

On August 8, 2022 Yuba City Police Detectives arrested Mr. Wilkerson at his residence for possession of child pornography and using an underage person to produce obscene matter. He was booked into the Sutter County jail.

The investigation is still on-going and the Investigation Unit is requesting anyone with additional information regarding this case, or any unreported case involving Mr. Wilkerson, to contact them at 530-822-4661.