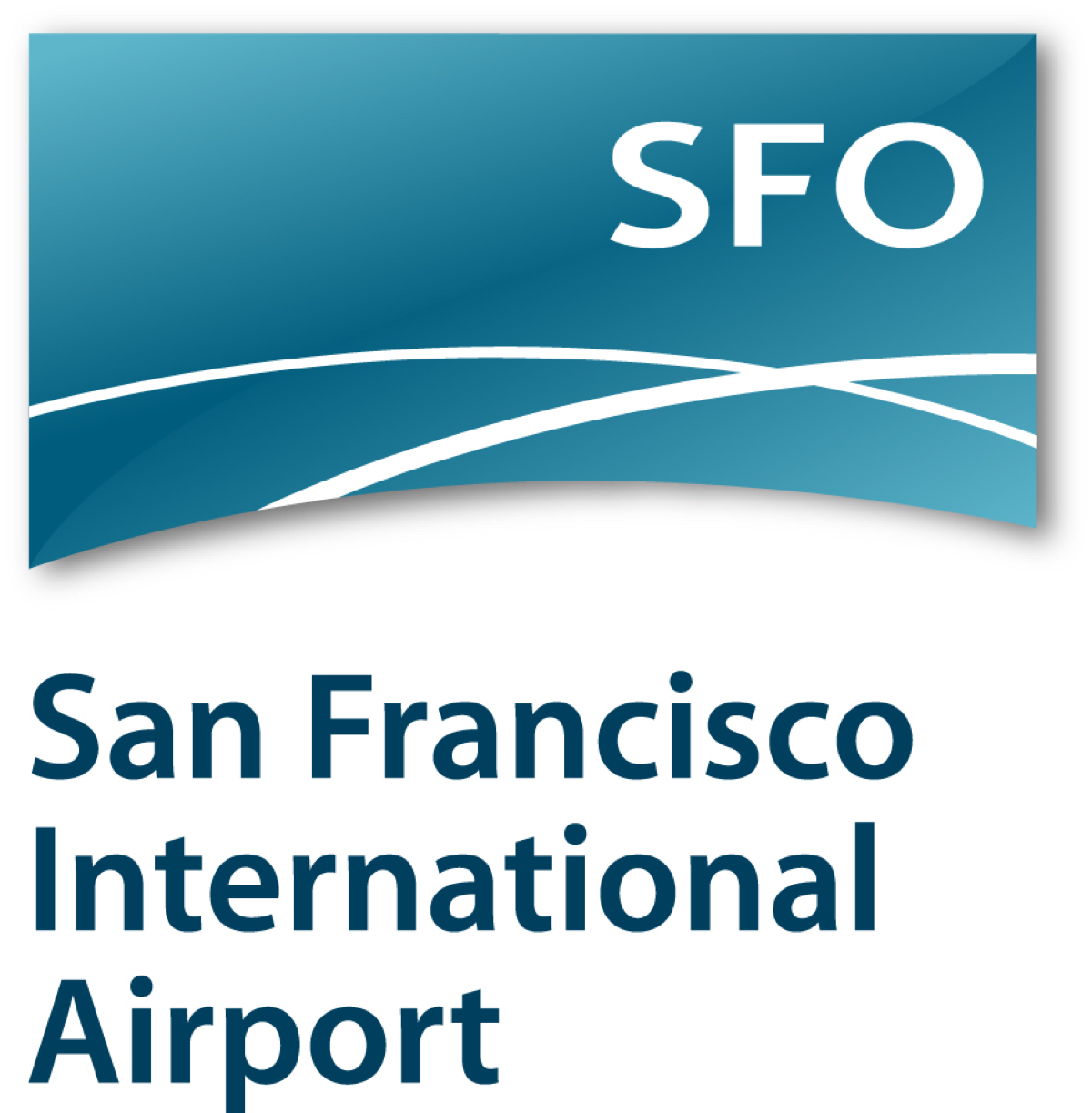 (San Francisco, CA) – A Yuba City man was arrested last Friday at San Francisco International Airport after allegedly walking in at around 6:00 p.m. with a 2 foot long machete, attacking 2 people waiting in a ticket line with it, then a third person waiting in line at a food court.

The San Mateo county D.A. tells The San Mateo Daily Journal that 33-year-old Karamjit Singh had the machete hidden in his backpack and the slashings were in the area of the airport before security checks.

None of the victims sustained serious injuries and the D.A. tells the paper Singh allegedly “dropped papers with 9/11 conspiracies.”

Singh was arrested “within minutes of the attacks” and remains jailed with no bail.