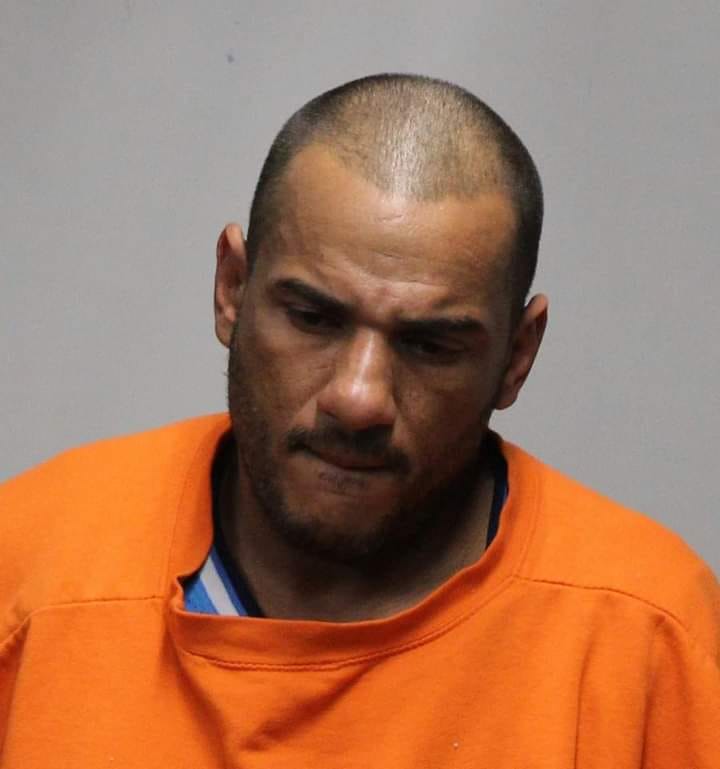 A Yuba City man taken into custody yesterday in Sacramento, facing charges including kidnapping, stalking and even threatening to harm Sutter County employees. 42-year-old Kyle Williams reportedly showed up ‘demanding’ to see his children on June 18th, however, the mother had a restraining order against him.

He then allegedly forced her to take him to see the children, “making threats to the victim’s life” according to a media release from the Sutter County Sheriff’s Office.