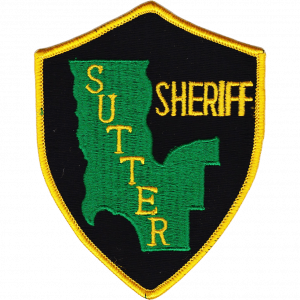 (Yuba-Sutter, CA) – Sutter County Sheriff’s Deputies have arrested a Yuba City daycare owner for allegedly “grabbing one of the children in her care,” according to KCRA 3 in Sacramento.

Rachel Raya was taken into custody after a mother reported her 3-year-old son had bruises & cuts when she picked him up last week, from the home-based business off Phillips Road.

The sheriff’s office investigation reportedly began with Raya giving different versions of how the boy was injured before ultimately admitting “She lost her temper, grabbed him by the arm and then he fell and hit his head on the fireplace.”

Raya is charged with child abuse and is out on bail.