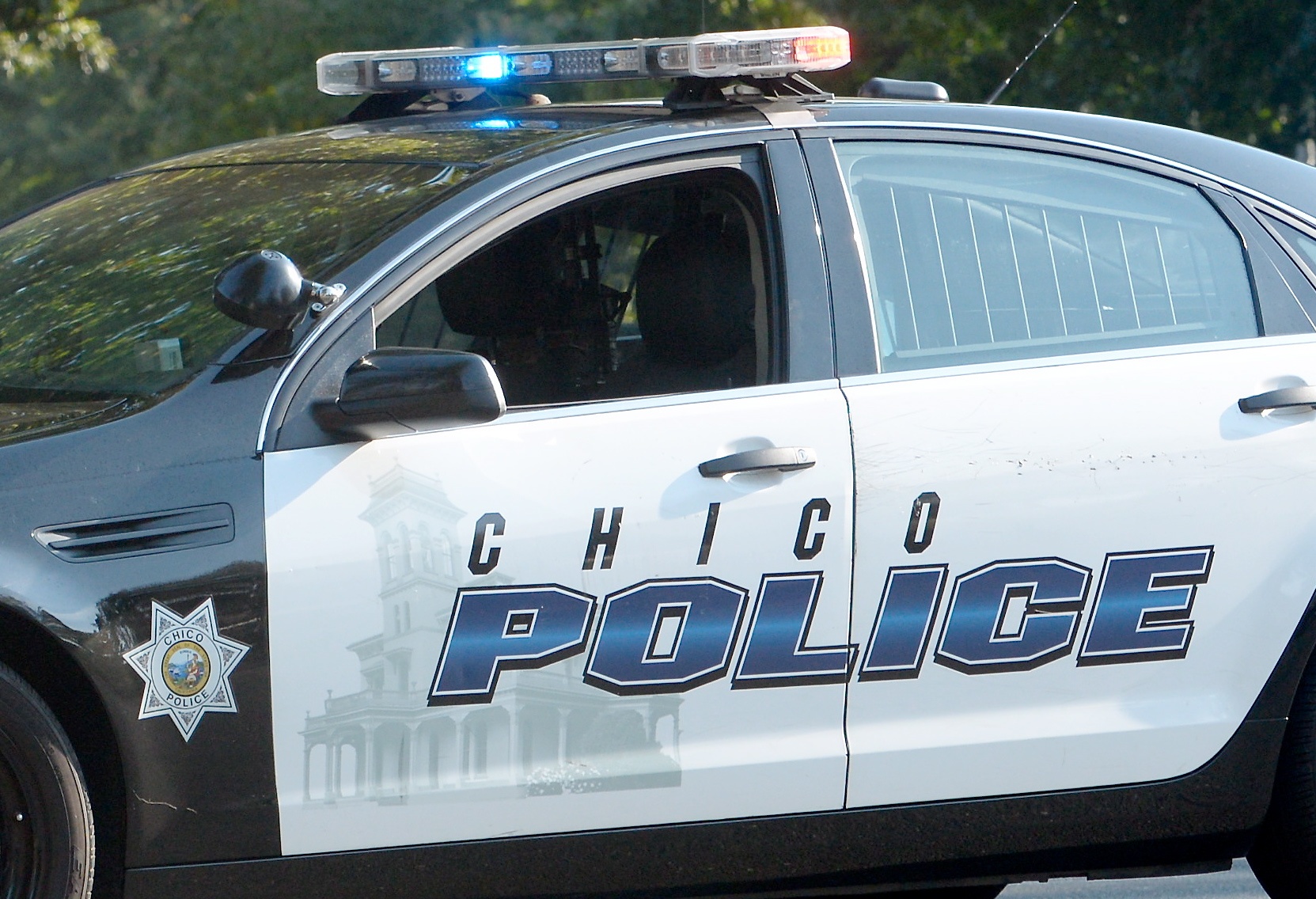 Two people died and 2 others were taken to the hospital.

Two dogs were also found at the scene that belonged to the deceased and are being cared for “until either given to next of kin or taken to the shelter.”

The release notes “amid a rise in overdose deaths they are committed to investigate with partners to identify who is bringing opioids into the community.”