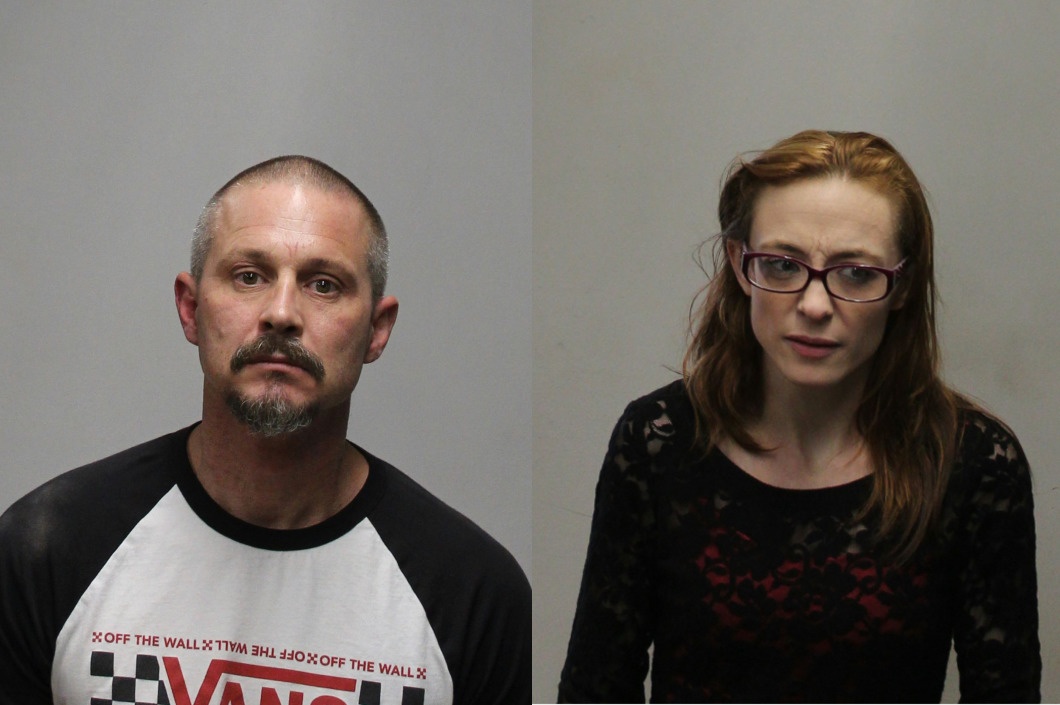 Sutter County Sheriff’s detectives have tracked down 2 suspected catalytic converter thieves. A press release from the Undersheriff reports a search warrant was served at a residence in the 700 block of Franklin Road, following what is described as a lengthy investigation, during which, 5 catalytic converters were seized along with portions of 8 others.