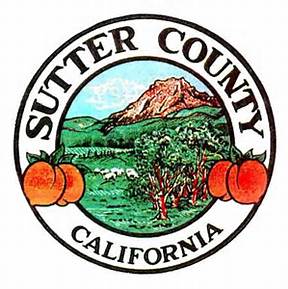 (Sutter County, CA) – A new retail tax for Sutter County? That’s the hot-topic for tomorrow night’s meeting of the Sutter County Board of Supervisors. At issue is the County’s General Fund revenues and a staff report showing a gap of just under $1-million-dollars for the upcoming fiscal year. Many in Sutter County blame low revenues on the county’s inability to grow and increase its tax base.

Tomorrow night, Supervisors will consider a one cent “retail” sales tax, which would be in effect for 9 years. That proposed tax, if passed, will be up for voters to make the final decision on, in the November general election.

Steve Smith, Sutter County Administrative Officer, tells The Appeal-Democrat “The county is at a crossroads” as cuts in public safety will continue if revenues are not increased. He goes on to state that the proposed one cent countywide sales tax would create an additional $19.6-million-dollars for the county. However, critics say the county is in its current fiscal shape, due to poor investment decisions, blaming mismanagement on some of the supervisors.