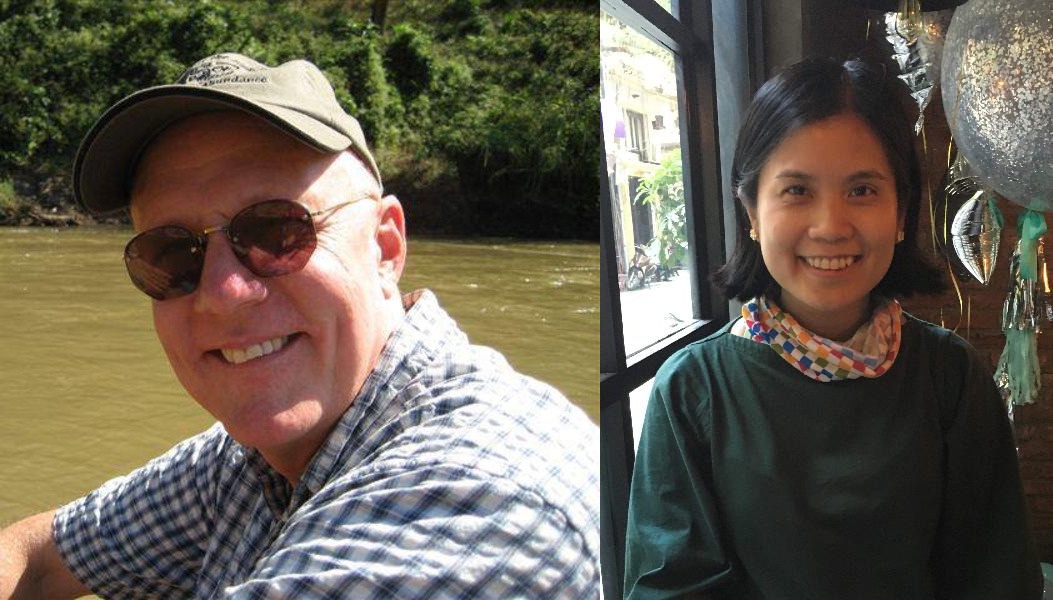 The hearing scheduled yesterday to consider Yuba County’s request for a restraining order against local podcaster Lou Binninger was canceled after the 2 sides agreed to a stipulated, court-ordered compromise outlining what Binninger can and cannot say and do going forward – without limiting his First Amendment rights.

The issue was created by Binninger’s alleged comment regarding Bi-County Health officer Dr. Phuong Luu that the county “believed advocated violence” according to The Appeal-Democrat. That includes an April 10th podcast where Binninger reportedly said “These people like Dr. Luu. Somebody should just smash her car, bust her up and send her out of town.”

The paper also reports last October 24th Binninger allegedly said “Quit listening to this nutcase Dr. Luu. That gal should be set up against a wall and shot.”

The signed agreement stipulates Binninger “not make threats of violence in writing, traditional media, or any podcast”…”Binninger will edit podcasts cited in court documents” and “Binninger will not follow or stalk Dr. Luu.” the order remains in effect and enforceable for one year.