An Olivehurst teen gets 15 years in the fatal shooting of an Olivehurst man in August 2020. 57-year-old Lonnie Long Jr. had reportedly gone outside of his residence in the 5500 block of South Gledhill Avenue where a fight between teenagers had broken out.

The teen, whose name has not been released, was charged in that shooting and found guilty of second-degree murder following a trial in April.

(YUBA COUNTY) – A familiar face down at the courthouse is moving on. After 29 years…Bonnie Sloan, court executive officer of the Yuba County Superior Court, is set to retire on Dec. 31. Judge, Debra Givens announced the appointment of Heather Pugh to take over for Sloan on Jan. 1. Fair winds.

(Paradise, CA) – A fight on a Paradise school bus yesterday morning, and the driver seeing one of the students involved in possession of box cutters, prompted a response from law enforcement.The Superintendent, as a result, notified all parents of the incident, assuring them that all students & staff are safe and that the district… 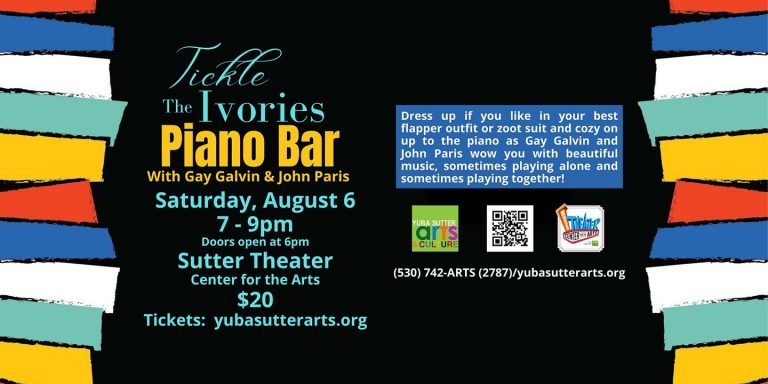 (Yuba-Sutter, CA) – Yuba Sutter Arts & Culture is putting on a different kind of performance this Saturday night, “Tickle the Ivories” – a piano bar type of show. And it will feature two prominent local musical masters: Gay Galvin and John Paris. They will be performing songs from the “Great American Songbook” as the… 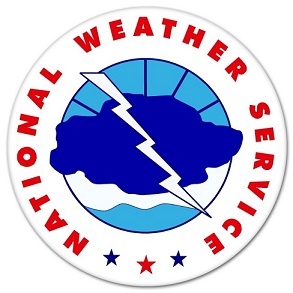 (Sacramento, CA)  —  Financial relief proposals are coming in from lawmakers as gas prices continue to increase.  Senate President pro Tem Toni Atkins and Assembly Speaker Anthony Rendon are proposing a law that would give financial relief to families struggling with paying for goods and gas.  The proposal says there would be direct payments to…