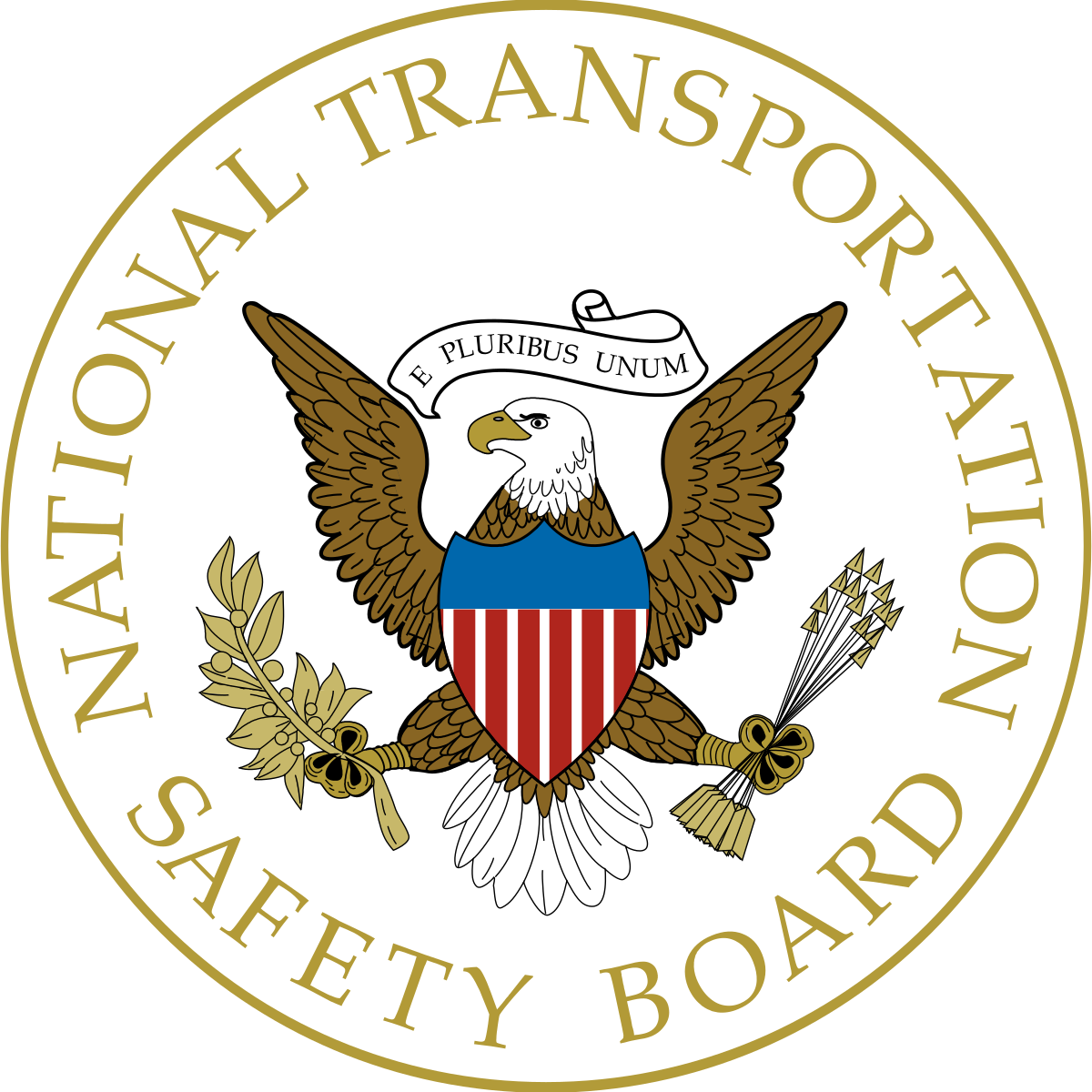 (Oroville, CA) – The National Transportation Safety Board has released their preliminary findings into the investigation of a plane crash at the Oroville Airport June 2nd, that resulted in the deaths of 75-year-old Ronald McHale of Oroville and 66-year-old Kurt Dunning of Chico.

Based upon witness video, taken by a student of the pilot who’d gone up just after noon that day to investigate for himself “performance issues” he’d had 2 weeks earlier with the Beechcraft 19A Musketeer, “The airplane lifted off…about 1300 feet…transitioned to a climb. Approximately 15 seconds later…began to descend…started another climb about 4 seconds later…immediately followed by a right turn…the rate of turn began to increase…” at which time the video ceased.

The witness reported the airplane impacted the ground seconds after he terminated the video to assist the occupants of the plane.