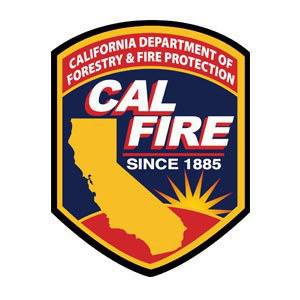 (Nevada City, CA)  —  Officials say a wildfire in Northern California prompted evacuations last night.  Cal-Fire reports the blaze called the “Rices Fire” continued to grow throughout the evening in Nevada County.  Fire officials say over 500-acres of land was burned at one point and crews are still working to contain the blaze.

Mandatory evacuations were prompted in both Nevada and Yuba counties. Three zones in Nevada County and 2 in Yuba, including north & southeast of Marysville Road, Troost Trail, Fairhaven Drive and Lake Francis Road.

No injuries reported and the cause is under investigation.