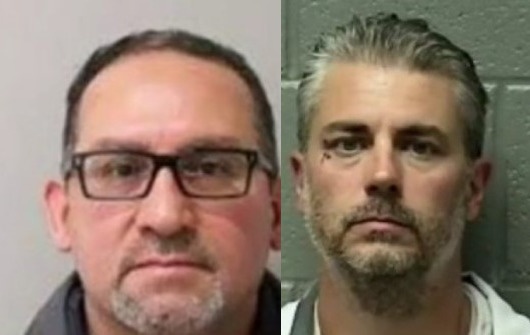 The Wheatland Police Department received a 911 call just before 1:00 yesterday morning reporting a shooting in the 200 block of G Street, where responding officers found 55-year-old Ralph Mendez shot. Life-saving measures were unsuccessful. Investigators determined 41-year-old Wheatland resident Rory Banks was the shooting suspect “and taken into custody without incident” according to the Wheatland Police Department’s Facebook page. The weapon was recovered at the scene and the police chief issued a statement saying “This appears an isolated incident and there in not a threat to our community.”

CBS13 also reports police found two pipe bombs while serving a warrant at a McCurry Street residence near where the shooting occurred. Local residents were temporarily evacuated. CBS13 also reports the victim was a registered sex offender on the Megan’s Law website.

The Yuba County Sheriff’s office and The Department of Justice are assisting with the ongoing investigation.