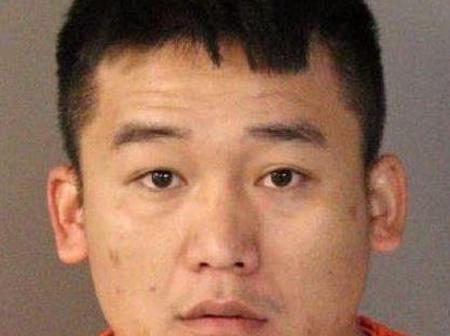 28-year-old Jedidiah Buttelo was arrested around 12 hours later at 3rd and C Streets and allegedly had several of the reported stolen items in his backpack. A subsequent search of Buttelo’s residence on East 17th Street also turned up more stolen items according to a press release.