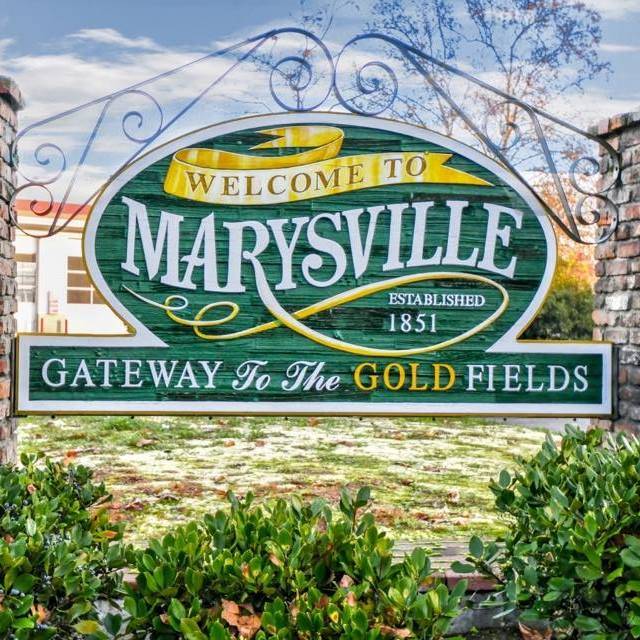 (Marysville, CA) – At their meeting this week, the Marysville City Council unanimously approved the fiscal year budget for 2022/2023.

The Appeal-Democrat reports Marysville’s “Proposed Operation Budget” includes over $29-million-dollars in both revenues and expenditures. And a staff reports that as of June 30th of this year,  “…the city’s general fund balance is projected at $9,343,397 with a projected…ending…fund balance of $9,292,522.”

Some specifics of proposed funding include a decrease of $28,000 for the city attorney’s office, while the city manager’s office budget is within $2,000 of the previous year’s, and the Community Development Department receives an increase of $15,000.

Meanwhile the fire department’s budget will decrease by $14,000 and the finance department will also see an overall decrease of $15,000.

The paper also reports the new budget was passed ‘without much comment or debate.”