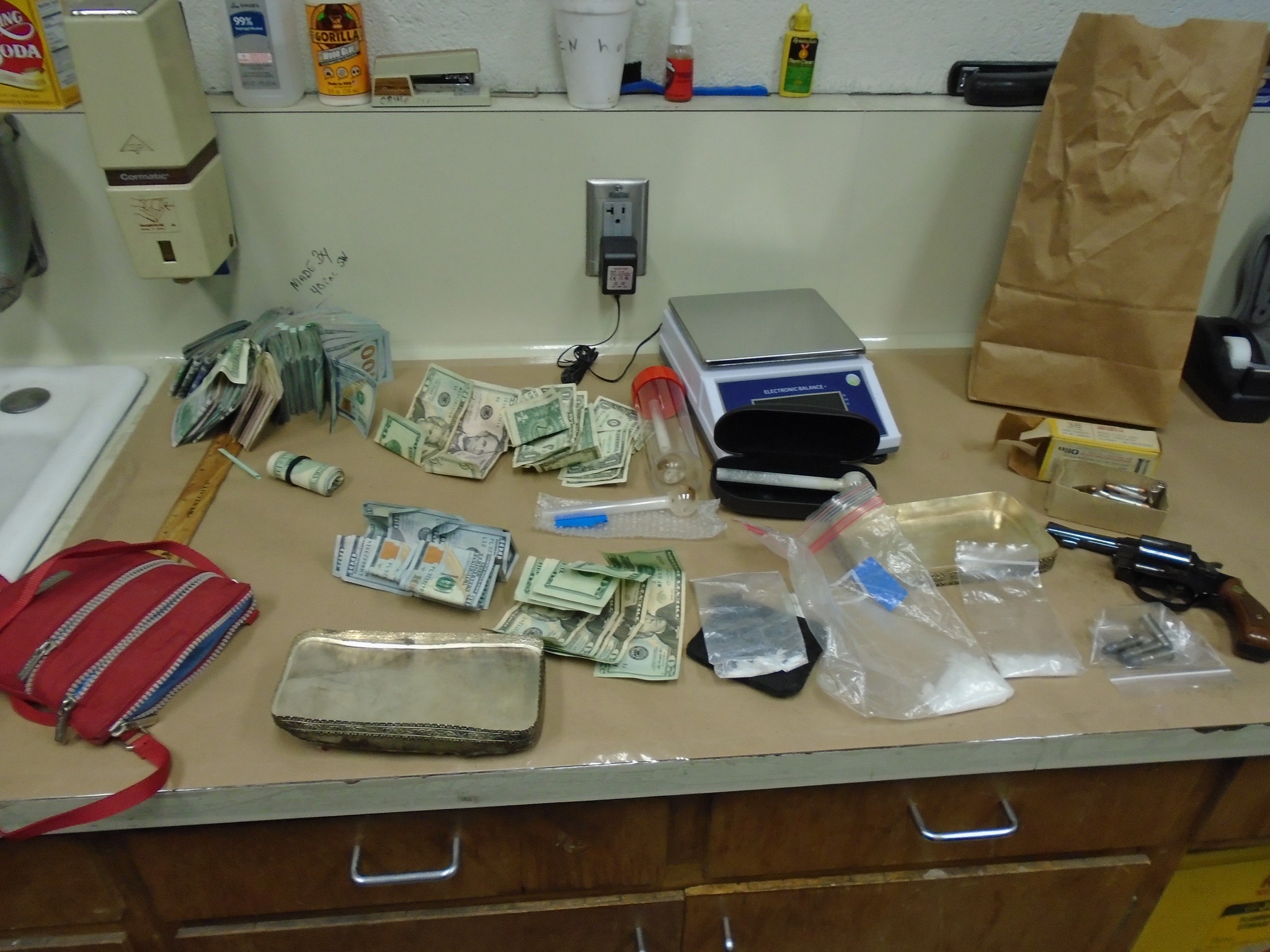 (Yuba-Sutter, CA) – An Antelope man is facing drug and weapons charges after getting pulled over by Marysville Police as they were conducting a DUI Enforcement Detail last Friday night. 59-year-old Stewart Wakefield was pulled over for “erratic and unsafe driving on the E street Bridge” according to a release.

He was determined to be under the influence of a controlled substance and a search of Wakefield and his vehicle revealed ¾ of an ounce of meth, a concealed and loaded .38 caliber revolver, drug paraphernalia and “nearly $52,000 in cash.”

Charges include possessing a controlled substance with intent to sell.