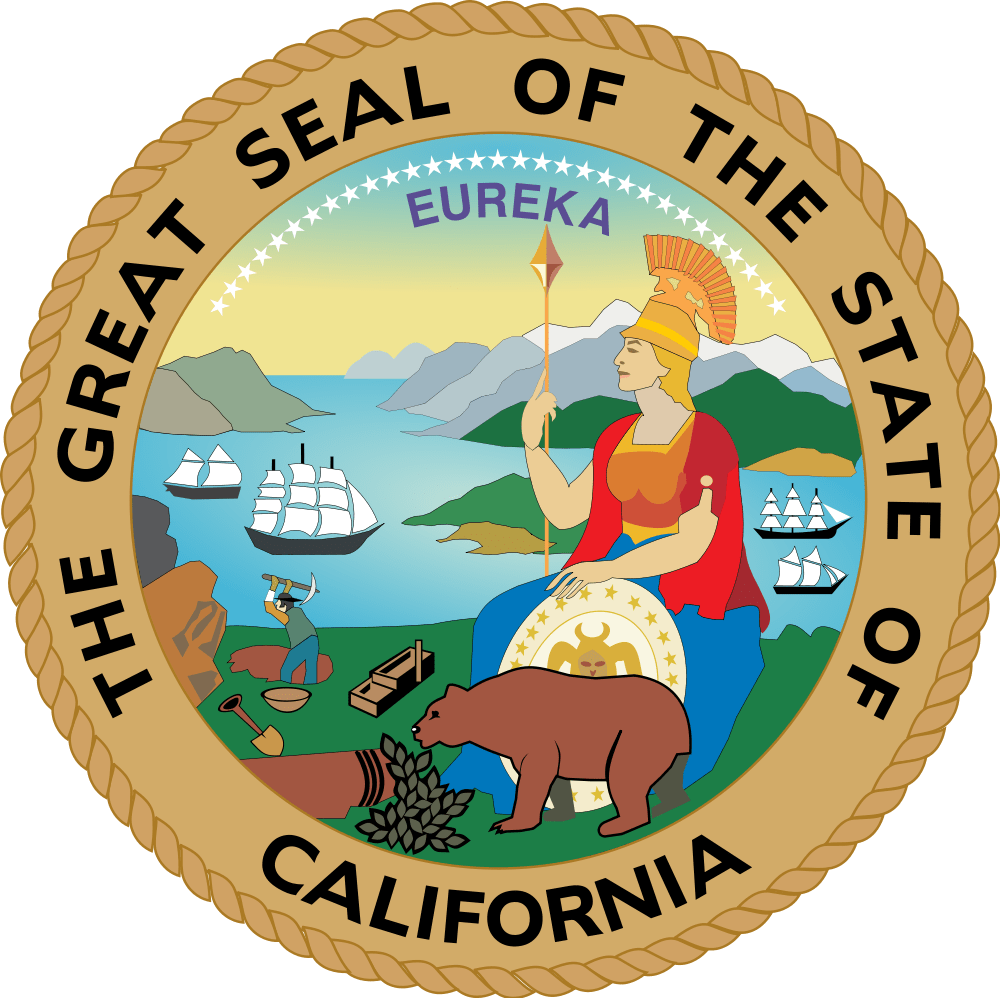 (Sacramento, CA)  —  California voters will decide in November if abortion rights will be enshrined in the state constitution.  On a vote of 58-to-16, the state Assembly met the voting requirement yesterday to send the idea to the ballot.  Adding an amendment to the constitution requires a two-thirds vote in each chamber and voter approval during the general election.

The most recent poll by the Public Policy Institute of California shows strong majorities were against striking down Roe v. Wade prior to last week’s decision.