Another Hate Symbol At Sacramento State 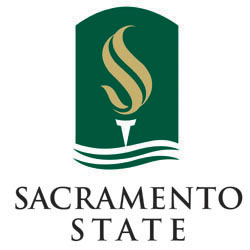 (Sacramento, CA) — Another hate symbol was found at the Sacramento State campus. Officials say it’s one of several found on campus and at other campuses in the region. The college president said the swastika sign with the words “White pride nationwide” was found on a sign at the Arboretum.

Officials said that sign was taken down. Two other swastika symbols were found at the same campus.